Plus a bunch of other stuff. 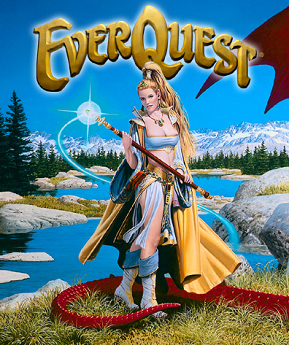 The MMORPG that started it all: EverQuest

I started playing Massive Multiplayer Online games with “Mech Warrior 4“, and then added Role-Playing games with the absolutely seminal “EverQuest“.

Since, then, I’ve played “World of Warcraft“, “City of Heroes / City of Villains“, “Star Wars: The Old Republic“, and more recently, “Elder Scrolls Online” and “The Secret World: Legends“.

In that time, I’ve accumulated a bunch of fanfic, notes, thoughts and comments.  That’s what this part of my site is about.